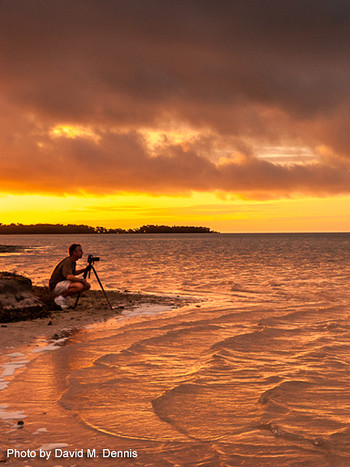 John Pontier grew up in Annapolis, Maryland where he was introduced to photography at a young age by his father who was an avid photographer himself. He was also influenced by his mother who was an art educator. In high school, John won awards in several local photography competitions which only fueled his interest even more. With a keen interest in nature and the outdoors, John went on to earn a degree in natural resources conservation from Finger Lakes Community College in upstate NY.

John is represented by the stock photo agency Animals Animals/Earth Scenes. His images have appeared in numerous national and international publications such as National Wildlife, Field & Stream, National Geographic, Sports Illustrated, New York Times, Weekly Reader, Newsweek, and many others. His images are also used for decorative displays, websites, television productions, and commercial use.